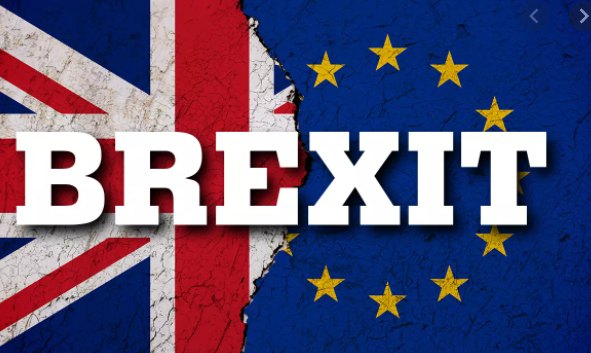 TRANSITORY PROCESS OF DEPARTURE FROM THE UNITED KINGDOM OF GREAT BRITAIN AND NORTHERN IRELAND FROM THE EUROPEAN UNION:

The process that regulates the change of residence status of British citizens in Spain is already regulated and in progress from July 6 to December 30, 2020.

All British citizens residing in Spain, whether with resident status or not, must apply for resident status as a third-country foreigner, a situation granted as a result of the departure of the United Kingdom from the European Union due to Brexit.

1.- Those who have the status of resident must carry out their process before the national police and request their new card with the new status, it is not a new residence, it is a new resident situation in the general regime, they become citizens of third states. But the British citizens who have a residence of less than 5 years and receive a temporary residence that counts the five years, counting those who already resided, upon reaching the five years of residence, must renew it for the permanent residence that has a validity of 10 years (the document), but the status is undefined.

2.- Those who do not have the status of resident must carry out two processes, one before the foreigners office and when they have the favorable resolution they must go to the national police to request their residence by Article 50 of the TFEU of Article 18.4 of the withdrawal agreement of the EU. It is important for British citizens to start the process before December 31 to avoid falling into the next process that has not yet been determined in relation to the treatment that will be granted to the British citizens who do not have resident status in the UK. British citizens residing in Spain: They are now treated by the general regime, as citizens of third countries. Differentiating in that the residences granted have greater benefits over time, the same as those that the United Kingdom has been applying since mid-2019 with all EU citizens, temporary five-year, Pre-Settled and permanent 10-year, Settled. For more information contact catalina@asoinegracion.org